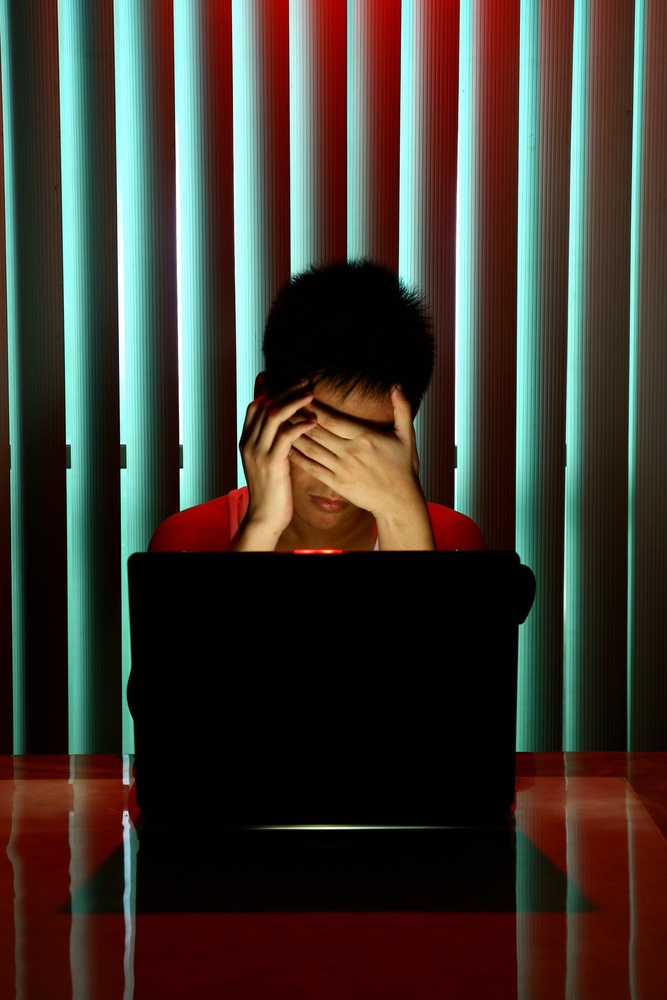 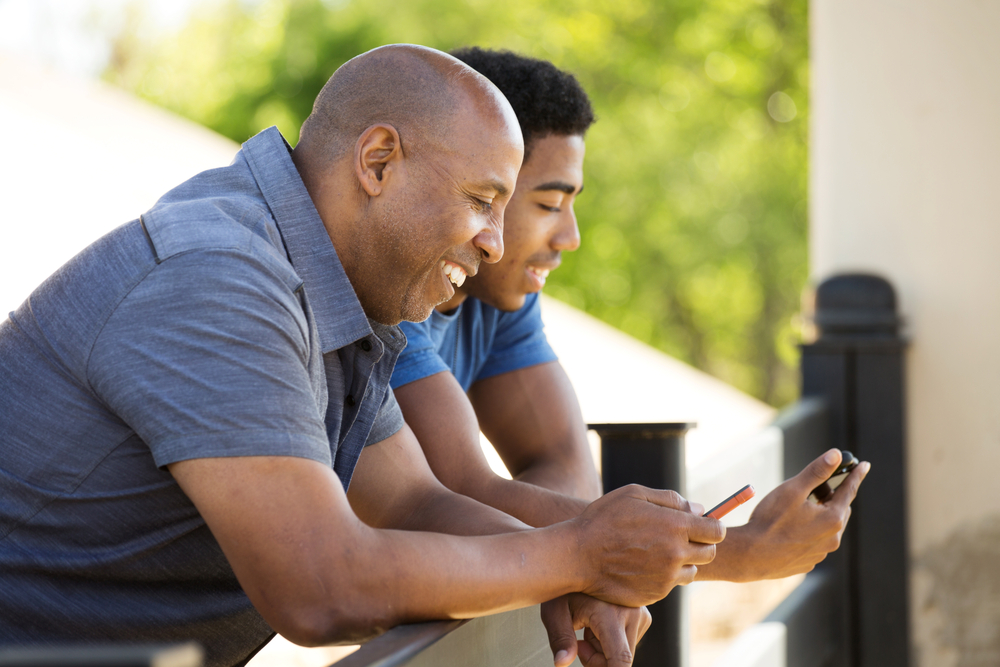 Maybe it’s in the car. Maybe it’s when you’re cooking dinner. Maybe it’s at night before they go to bed. Whatever it may be, picking the right moment to talk to your teen can be a huge factor in their willingness to dialogue back. Instead of declaring you need to talk, allow conversations to flow […]

So Much Sex, So Few Boundaries 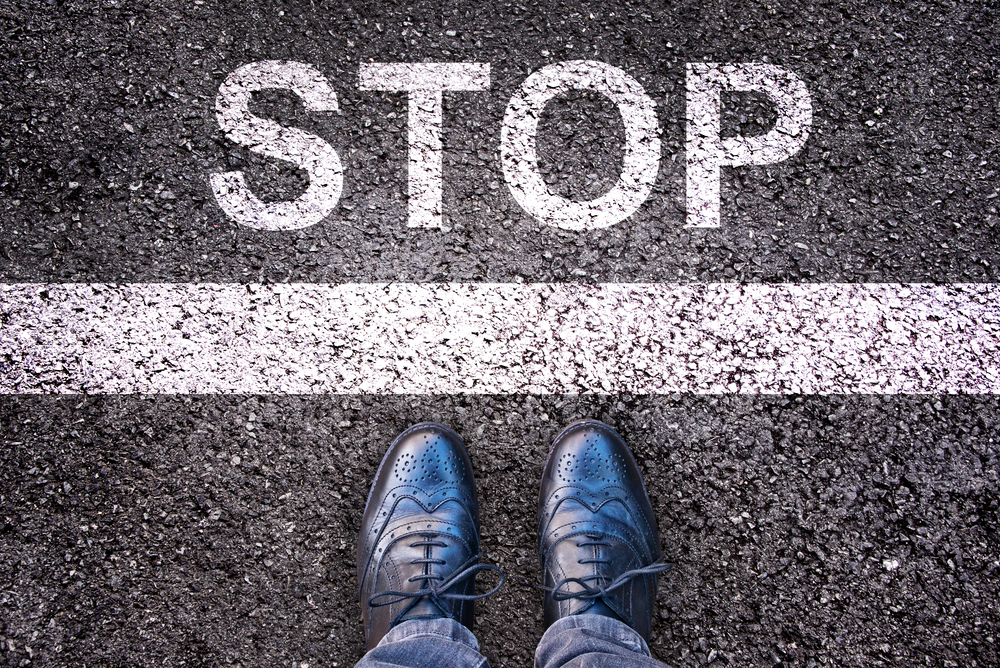 Society loves sex. Our society endorses so much sex through songs like “Strip That Down” by Liam Payne and “No Limit” by Cardi B, shows like Game of Thrones and Orange is the New Black, and praising celebrities like the Kardashians, a family who’s made their fame with their bodies. *CPR does NOT endorse any of the aforementioned songs, shows, or […]

The Golden Globes: A Symbol of Hope? 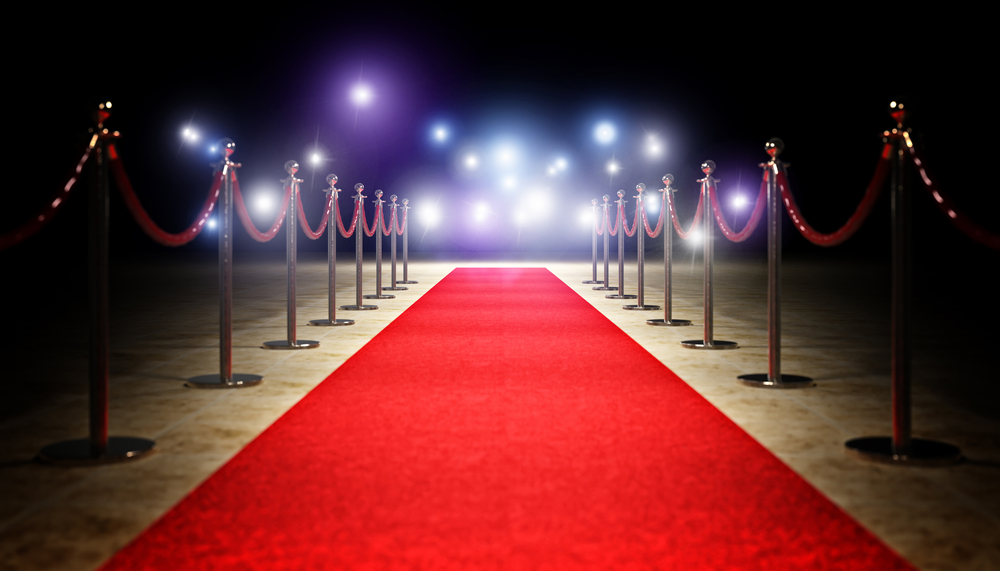 The Golden Globes happened this week. If you’re like me, you enjoy watching all the stars walk the red carpet and admiring the beautiful gowns, listening to the reporters ask “Who are you wearing?” If you tuned in this year, you would have noticed the red carpet marked by a very distinct color: Black. Countless […]

I often say that technology is a great thing, except for when it isn’t. With an endless amount of information available to us within seconds, we know more than we ever have. But we are also surrounded by more temptation than we ever have been. While we as adults may be able to navigate around […] 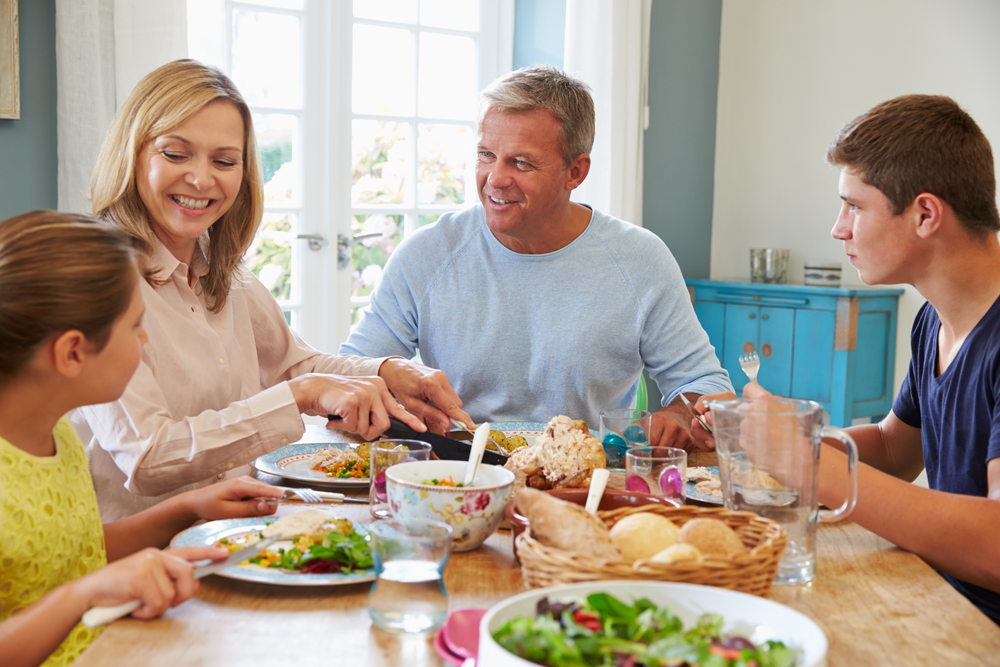 Do you ever feel like striving to connect with your teen is useless? Do you ever wonder if it’d force your child to be more independent if you simply took a backseat to their life, leaving them to figure it all out on their own? Well, research shows that regularly spending quality time with your […]

Equipping and Empowering By Rachel Dick In the midst of a sexually-charged society, teens today are met with countless voices telling them that sex is a perfectly natural part of adolescence. Knowing that and thinking about the Creating Positive Relationships program, I began wondering about teens who had made the decision to have sex before […] 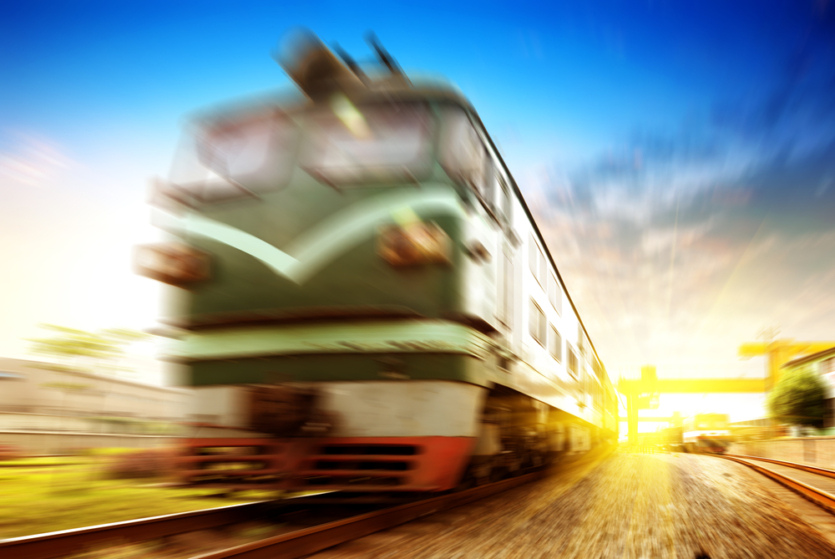 Prepare for Impact By Rachel Dick After learning about Katie and the way Creating Positive Relationships was able to reinforce what her dad had already taught her about sex, I began wondering about the students who needed CPR for reasons other than sex education. What about the students who didn’t necessarily struggle with sex but […] 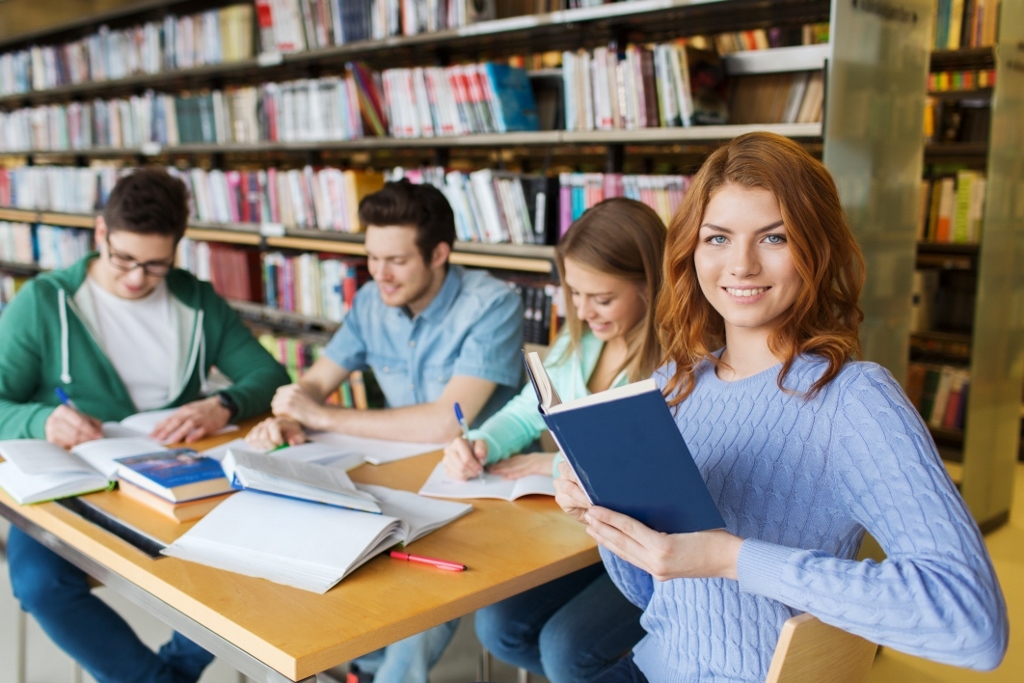 Call In Reinforcements By Rachel Dick Having lived in Indianapolis since the start of my college career five years ago, I’ve known Cid, Creating Positive Relationship’s Executive Director, for several years now. Over the years, I’ve listened to Cid talk about the work she does and I’ve always been intrigued to learn more about it. […]

He Never Spoke Until… 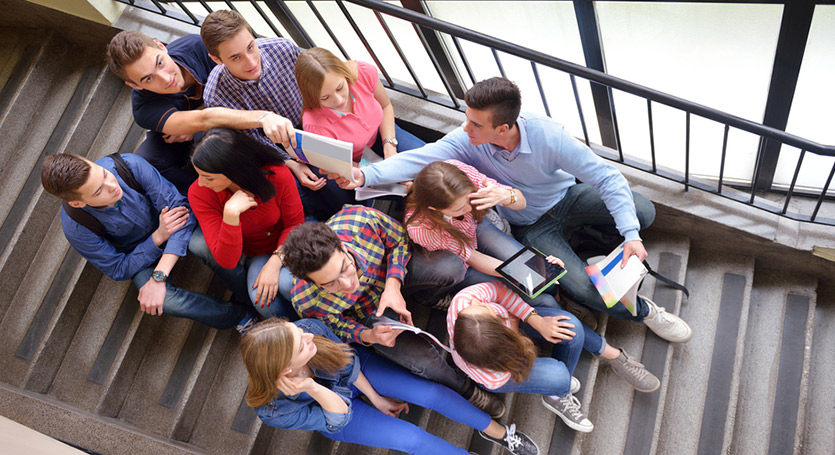 It was May 2014, only a week before finals at an Indianapolis High School, and Day 4 of five consecutive days of CPR instruction. Seated near the back of the room was a tall, stylishly dressed young man.