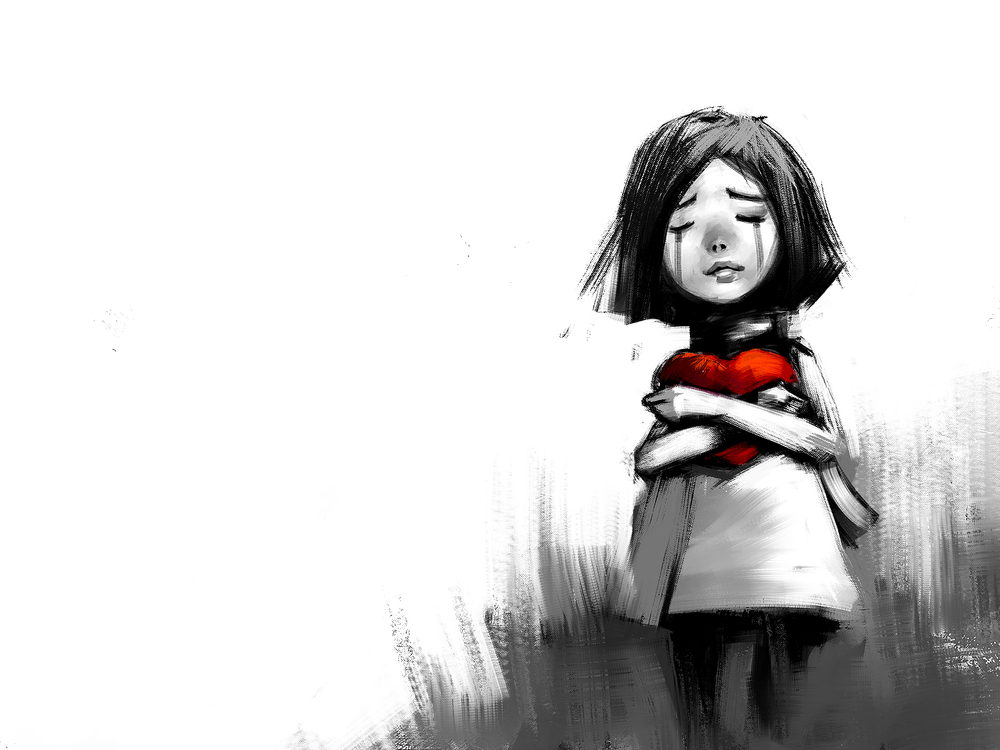 A true story of CPR’s impact beyond the classroom.

“How many of you are in a serious dating relationship? If so, how long have you been dating?” CPR instructor Mrs. Wilson* asked her class.

A few students, including a girl named Sadie,* raised their hands.

“I’m dating someone, but he’s kind of a jerk.” Sadie said.

“Yeah, he is!” a classmate remarked.

Comments like these continued throughout the week as Mrs. Wilson taught on subjects like respect, commitment, trust, boundaries, consequences of choices, and more.

On Thursday, though, things took a different turn with the topic of knowing someone’s character.

Sadie once again brought up that her boyfriend wasn’t really a great person and that he was even involved in a fight that was recorded and floating around the internet.

Following Sadie’s comment, Mrs. Wilson encouraged everyone in a relationship to take a quiz about unhealthy relationship traits. When taking the quiz, students would answer the questions “Does your boyfriend/girlfriend…”

That evening, Mrs. Wilson asked her own children about the video Sadie had mentioned.

As Mrs. Wilson watched, she couldn’t believe her eyes. Sadie’s boyfriend hit another boy and as he fell to the ground, her boyfriend continued to kick him and stomp on his head.

Mrs. Wilson knew she had to talk with Sadie privately.

When the bell rang at the end of class Friday, Mrs. Wilson packed up her things and followed Sadie into the hall. She asked Sadie if she’d taken the quiz in her CPR booklet. Sadie said she had. In fact, she said her boyfriend had done all the things listed in the quiz.

Mrs. Wilson then asked her what that meant. What did Sadie need to do?

“I need to break up with him.” Sadie said.

“When do you think you should do that?” Mrs. Wilson replied.

Sadie then paused for a moment before adding “But I’m afraid he will hurt me.”

Wasting no time, Mrs. Wilson and Sadie walked back to the classroom to chat with Sadie’s classroom teacher. Later, they all talked with the principal and Sadie’s family. Together, they concluded that Sadie needed a restraining order for her boyfriend. Then, they all agreed to help walk with her through the break up process.

Soon, Sadie would be free of this toxic, unhealthy relationship, thanks to her CPR Instructor, the caring adults in her school, and her family.

*Names have been changed to protect the identity of all parties involved. 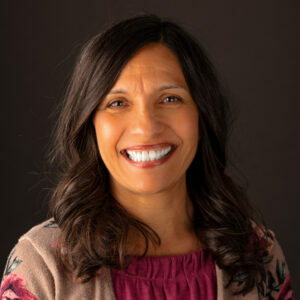 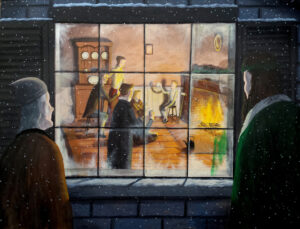