Knowledge – Young People and Parents are uninformed about youth relationships and sex.

The implications of not addressing these needs are real. According to the Center for Disease Control and Prevention, 49.2% of high school students in Indiana are sexually experienced.[xii] The CDC also reports that 4.5% of Indiana teens had sex for the first time before age 13 and 24.4% of 12th graders in Indiana had four or more sexual partners (Ibid). Fifty-one percent of young women who had been teen mothers have no high school diploma or GED by the time they are 22 years old.[xiii]

[iii] The National Campaign to Prevent Teen and Unplanned Pregnancy (2010). With One Voice accessed April 10, 2013.

[vi] The National Campaign to Prevent Teen and Unplanned Pregnancy (2010). With One Voice accessed April 10, 2013. 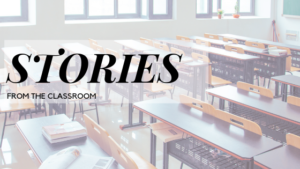