As 2021 comes to an end, there are more people and entities vying for your attention than ever. We so appreciate the time and resources you’ve given to us and wanted to remind you of who exactly you’re supporting every time you donate to, or spread the word about, CPR. In a world in which […] 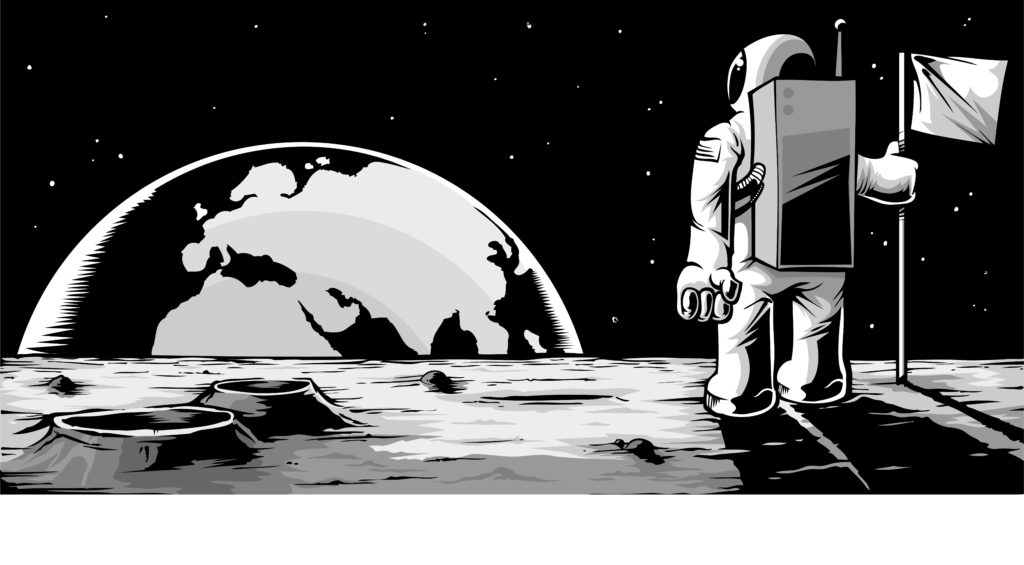 Outer space: so mysterious yet so exciting for some! My husband happens to be one such person who loves learning about NASA. Recently, we watched a movie about Neil Armstrong. As I reflect on the last 4 months of my own life, one part of that film stands out to me much more now. When […]

Have you ever considered the impact relationships have on our lives? When people have the knowledge and skills to have strong, healthy relationships, they are better friends, family members, neighbors, employees, and citizens. But, when people lack healthy relationship skills, it can cause a domino effect: An unhealthy encounter with a boss can lead to […]

In Part 1, we told you about Mrs. West and the young man who thanked her for CPR’s message about pornography. Later in the school year, the same Mrs. West had another encounter with a group of young men while approaching the same topic. It was CPR week for a group of 6th-grade boys who […]

Temptation: it’s a scary word! We’re all tempted by different things. It could be a cupcake or cookie, an adult beverage or cigarette, or maybe even inappropriate images. Teens today are bombarded with sexual temptations and a plethora of opportunities to act on those temptations, many times from the comfort and concealment of their own […]

Why You Should Care about Relationship Education

Rose-colored glasses: An optimistic perception of something; a positive opinion; seeing something in a positive way, often thinking of it as better than it actually is. Sex: it’s no big deal, right? Well, if you’ve been following our previous posts, you already know about the connection neurochemicals create (Part 1), as well as the startling […]

2017 was a year of record-breaking news! Tennis player Serena Williams became the first tennis player to win 23 Grand Slam titles. Hawaii produced the world’s largest avocado, weighing in at 2.3 kg (a little over 5 pounds!). Nearly 2.3 million cases of chlamydia, gonorrhea, and syphilis were reported to the CDC, a number that […]

“How you doin’?” Did you use the right voice? Do you know who made this line famous? That’s right! Sitcom character Joey Tribbiani from the 90s hit Friends. Innocent, loveable, yet completely aloof Joey had women swooning over his leather jacket and one raised eyebrow; he was a ladies’ man. Regularly seen having women leave […]

“Is it normal to want to hurt yourself after a breakup?” an anonymous question read. You can imagine how taken aback CPR instructor Mrs. Green* was when she read that slip of paper written by a 6th grader at the end of CPR Week. We encourage participants to write anonymous questions to their instructors as […] 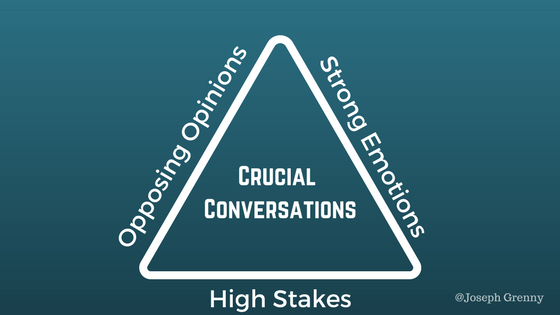 “It’s not WHAT you’re saying that makes people defensive, but WHY they think you’re saying it.”-Joseph Grenny (Yes, even your teen!) Are there moments in life that matter more than others? Can you tell the truth and still keep a friend, or still maintain that relationship? Researcher and author Joseph Grenny says the answer is […] 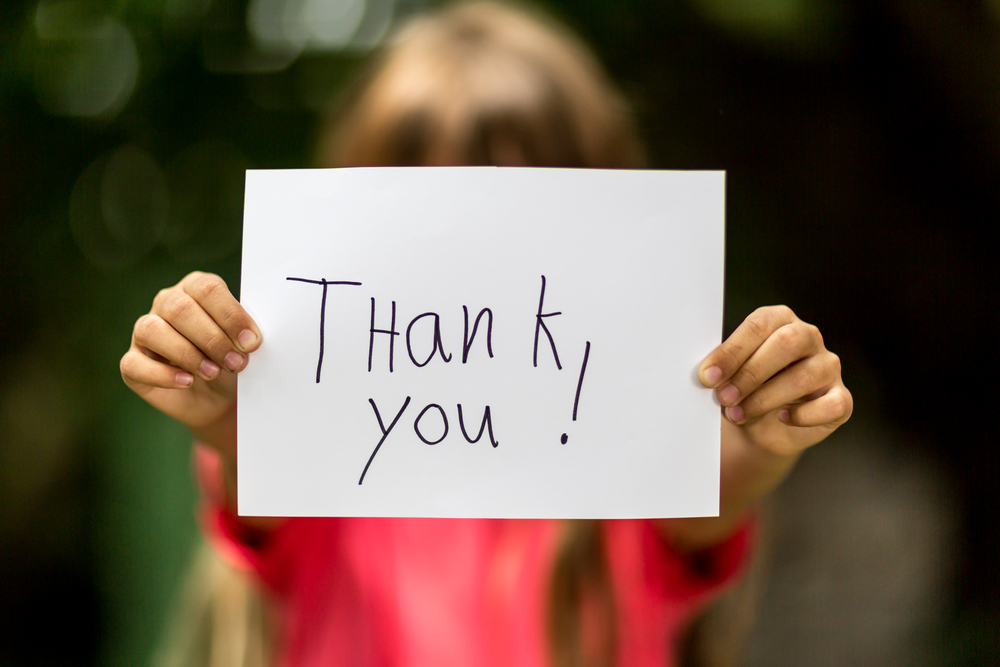